“The Secret of the Lost Time Capsule,” Iowa Magazine, June 2019 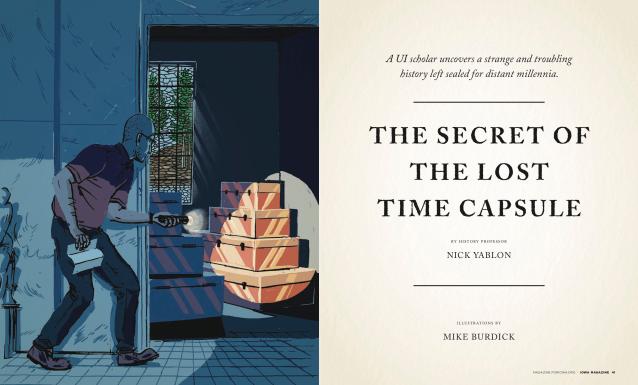 “The Best Way to Find a Time Capsule”

Some thoughts on time capsule hunting, from a recent interview with Atlas Obscura.

The politics of commemoration

On January 27, 2017, I gave a talk (via skype) on the politics of commemoration, as part of the San Diego Art Institute’s public art series, “Parkeology.”  The occasion was the opening of a time capsule in San Diego’s Balboa Park.

After several years studying the history of time capsules, I had the opportunity last week to be involved in the opening of one. A bronze chest, sealed on Wall Street in 1914 but forgotten for several decades, was belatedly opened at the New-York Historical Society, in the presence of a large crowd. I served as a historical consultant in the planning stages and speaker at the opening ceremony.

The story is described in more detail in the following articles:

Photos of the event can be viewed here:

There are videos of the event here:

And the NPR story is here